Happy’s Thought of the Day: An Ounce of Prevention

The wise man says that a pound of prevention is  a pound of cure. Knowing that most of the time the money and effort spent to prevent a problem, is far less than what would be required to clean up after a disaster is made. 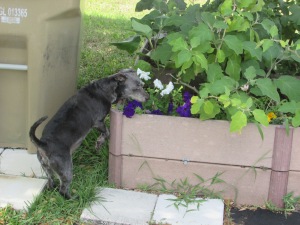 I sure am glad that this garden box is nice and sturdy. I would hate to have me and my lovely flowers tumble helplessly all over the yard.

But have you ever considered how this wise saying might change if you were the one who benefited  by cleaning up or replacing what was lost in the said disaster? If you knew that your pocket book had a high chance of benefiting from ignoring that wise piece of advice, would in not be tempting to say an ounce of prevention is a pound of time, while an ounce of repair may never happen saving you so much energy and time. 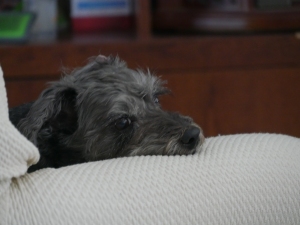 And when that advice fails and you realize that the easy way will now cost you ten pounds of cure?

Maybe that is why it is so important to consider the source of a saying and the potential outcome of following it, rather than instantly taking it as a worth its weight in gold.