Happy’s Question of the Day: Truth Relativism and the Bank Account

If truth relativism is right, and there is no such thing as truth because truth is always relative to some particular frame of reference, such as a language or a culture, does that mean that I can write a check for a billion dollars even though I only have one dollar in my account and claim that according to my language or culture one dollar equals one billion dollars? After all, if truth is relative to one’s perspective, I much prefer my truth that I am a wealthy millionaire and not a poor little pup with only a dollar to his name.

If the argument is made that  there is no such thing as concrete truth when it comes to important things like science, history,  religion, and morality then there can be no truth when it comes to  bank account math either. Which means that I can live like a millionaire, writing checks for anything I want even if I am a pauper, right? 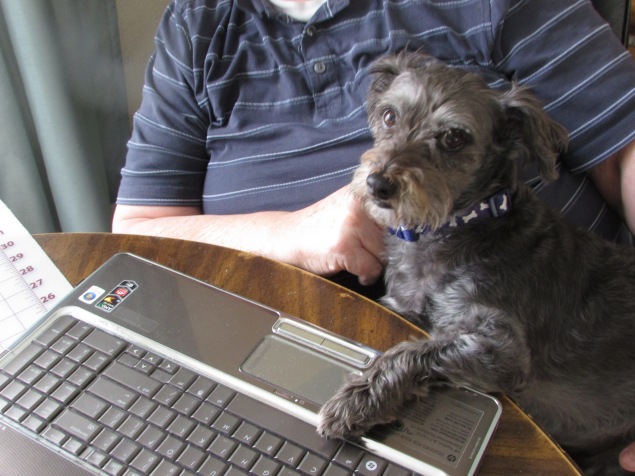 Why are you laughing? I’m not joking. Why is that the same people who argue against concrete truth somehow draw the line when it comes to bank accounts? What is so different about my truth that my dollar is really a billion dollars in disguise and their belief that their is no moral black and white?